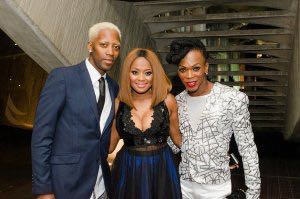 
Bala, best known as a member of defunct gay trio 3Sum, in 2012 underwent an operation to remove piles. He was, however, following tests told that he didn’t have piles, but cancer.  He was at the time treated with radiation and chemotherapy for six weeks, but his doctors recently referred him to physicians at the Victoria Hospital in Cape Town, where he will have surgery in the coming weeks.

“I was referred to Cape Town to do the operation by doctors in Johannesburg. The doctors told me they were surprised [I had the cancer] because it is something that is more prevalent in women,” he explained. Bala was diagnosed with cancer a few months after he publicly admitted that he was HIV positive, a period in which he also lost his mother to a stroke.

Speaking for the family longtime friend and housemate Ephraim “Ephymol” Molingoana told Sowetan Live that Bala always kept a positive outlook and remained strong throughout his illness. “We are devastated and in state of disbelief,” he said. The flamboyant 37-year-old was a member of ‘bubblegum pop’ group 3Sum along with Jeff Moyo and Amstel Maboa. Bala had hinted at a comeback to the music scene when he posted a picture in studio captioned “Let’s go back to the beat”.

Maboa is now the only remaining member of the group as Bala’s death follows that of Jeff Moyo who was laid to rest in 2010. 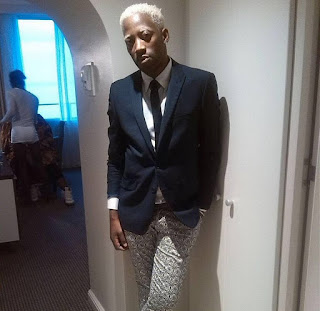