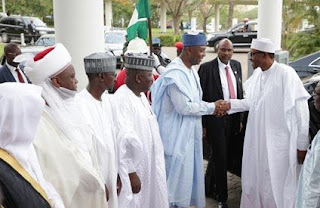 One of the greatest irony, which I see as a practical delusion is the mentality by southern Nigerians that no President can Islamize Nigeria. Muslims are people over the years that strategically occupy cities and nations and over rum them suddenly. They come as slaves with the intention to rule; they come appearing vulnerable but show their strengths afterwards.
In terms of temperament,, they are proud, patient, calculating, subtle, courageous and they have very long memories. They are capable of masking their thoughts and emotions very well but they will never forget a sleight. Most importantly, unlike most, they are capable of recognizing a common group cause and consequently they are in a better position to further the political and economic interests of their people more than any others. To a Fulani, interest of his people and their collective cause is more important than anything else. 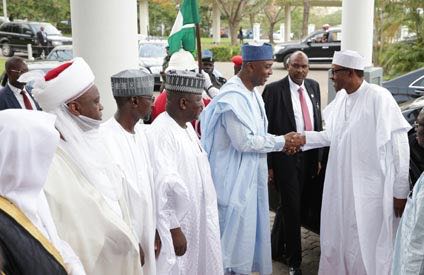