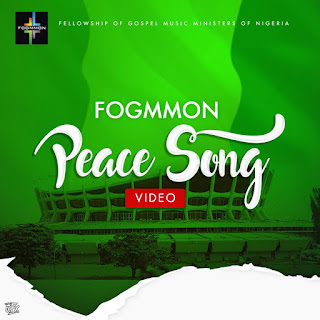 Fellowship of Gospel Music Ministers of Nigeria (FOGMMON) an umbrella body for Gospel artiste in Nigeria with branches all over the nation and abroad has brought together all Gospel Music Artistes across the different tribes,ages,geopolitical regions and musical experience to sing a song that is focused on promotion of Peace, Healing and Unity in Nigeria.

This is the first time in the history of Gospel Music in Nigeria that all Gospel acts regardless of status and age will come together for a purpose like this.

The essence of this important song is to stir up hope for Nigeria and to uplift the dampened spirit of every Nigerian and also spark up prophetic utterances through the lips of the singers and the citizenry.

OR THROUGH THIS LINK HERE

FOR MORE INFORMATION ON FOGMMON 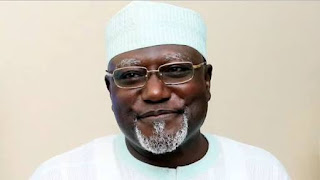 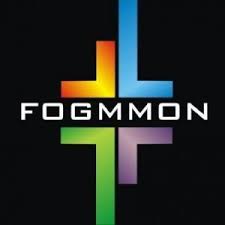 For the first time in the history of Gospel Music in Nigeria, Music ministers, irrespective of age, class and status, came together from the East, West, North and South of Nigeria and Canada on the 27th of February, 2017 in Lagos, Nigeria to speak peace and healing through one song to the challenges of our country. NIGERIA WILL RISE AGAIN. LET THERE BE PEACE IN NIGERIA.
WATCH THIS VIDEO HERE OR Watch Below 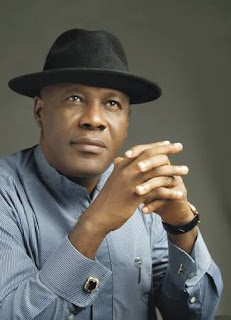 An Abuja High Court sitting at Apo, on Tuesday, struck out six-count charge the Independent Corrupt Practices and Other Related Offences Commission, ICPC, preferred against former Minister of Niger Delta Affairs, Elder Godsday Orubebe over his alleged complicity in a N1.97billion contract fraud. Orubebe Trial Justice Olukayode Adeniyi further discharged and acquitted the defendants, after the charge was withdrawn by the prosecution. Th charge was withdrawn on a day the court earlier gave the anti-graft agency to produce its witnesses to establish that Orubebe, who served under ex-President Goodluck Jonathan, diverted funds meant for the compensation of owners of properties on Eket Urban section of the East-West Road in Eket, Akwa Ibom State. Other defendants in the charge were an Assistant Director at the Ministry of Niger-Delta Affairs, Mr. Oludare Davis Alaba, and the Director of Contracts, Gitto Costruzioni Generali Nig. Ltd., Mr. Ephraim Towede Zari. However, shortly after the defendants were arraigned, the Attorney General of the Federation and Minister of Justice, Mr. Abubakar Malami, SAN, in a letter to Chairman of the ICPC, with Ref No. DPPA/MNDA/345/16, confirmed that the N1,965,576,153.46, which Orubebe allegedly diverted, “has not been expended, but is awaiting further contract decisions and directives from the Ministry of Niger-Delta Affairs”. According to the AGF in the letter that was signed by the Director of Public Prosecution and dated December 16, 2016: “In view of the above, the basis for the prosecution of the accused persons for misappropriation does not exist and thus, further prosecution cannot be justified”. Though ICPC counsel, Mr. Ekoi Akpos, applied to withdraw the charge, he however insisted that the decision was not premised on the letter from the AGF.
at 06:13:00 No comments: