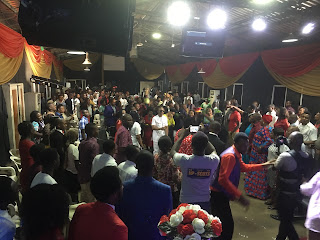 Massive turnout at the FOGMMON Abuja Congress today.
This was a crusade of sorts and not just a congress . Music ministers from all over the city of Abuja poured into the venue for an unprecedented meeting. God is true to his word. When he calls , he empowers with grace. And to realize that this kind of gathering took place in various states of the country is a humbling realization.

One ingenious and strategic artist, Dr Paul Oluikpe used the opportunity of that crowd to shoot his video'. Another music minister, Prince David, popularly called "Hold something" proposed to his fiancée right there on the congress stage. It was such an exciting showcase . 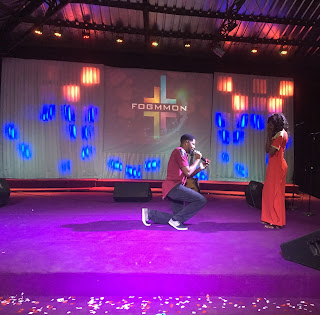 Performances tonite were off the hook. The FOGMMON band ,Mekoyo, Jay law, Chris Ade, Laura, Dr Lester Lewis and singing Rose were at their sparkling best and When Pastor Tosin Ajolore took a brief exhortation on Music and love, the audience could not resist the electricity. It was a high powered Congress of music ministers. The attendance today was record breaking . Check out the pictures . 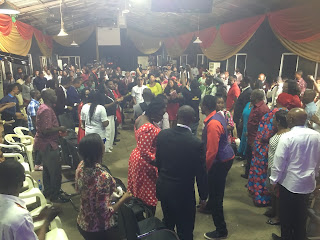 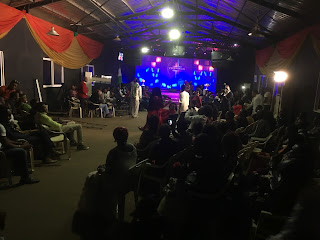 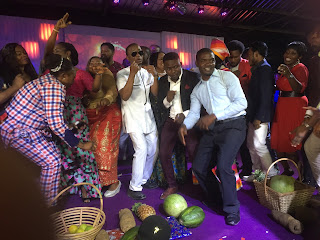 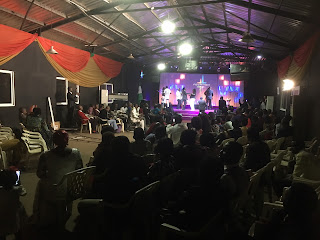 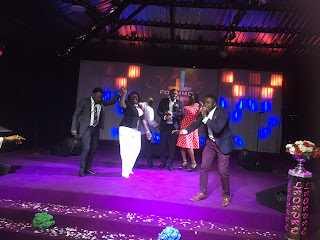