FOGMMON INAUGURATION IN RIVERS STATE THE BEST EVER 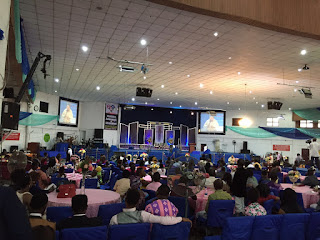 Waoo! The inauguration of Fellowship Of Gospel Music Ministers of Nigeria (FOGMMON)  Rivers state was one of the best Since FOGMMON  began branching out.  This was huge . The crowd massive . Musicians, both old and new came in their numbers. And guess what? The apostle David Zilly Aggrey not only charged the house on d power of unity, he also spoke about the pivotal place of the musician in present day divine other, but he also endowed a take off grant to the Rivers State FOGMMON with a sum of half a million Naira before leading the house in a Davidic dance . 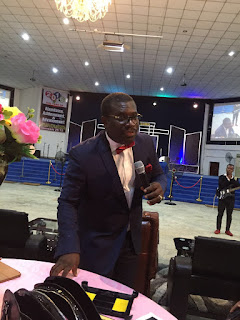 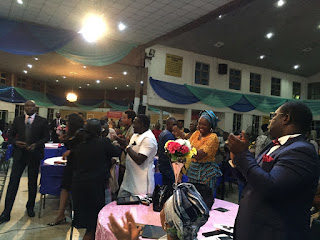 The national President Asu Ekiye as usual laid out the vision and Mission of FOGMMON in a powerful moving speech and the state Chairman PST Chinelo Dillimono gave a powerful welcome address . The night had the FOGMMON STATE Chairmen for Akwaibom and Enugu State leading a delegation, then it was time for the Dinner. Waoooooo this was in a class of its own. 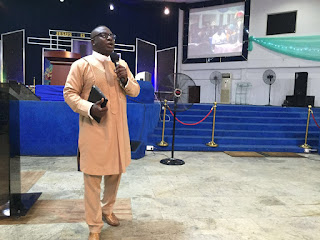 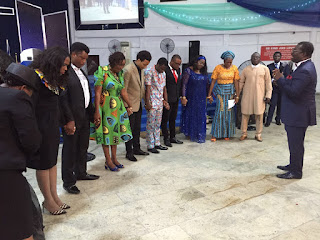 Fogmmon Music Spirituality and entertainment. The Fogmmon train now gets ready for the inauguration of Kaduna, Jos, Akwaibom and Lagos. This is Kingdom Sound. 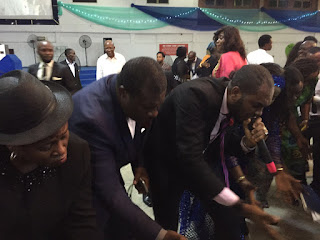 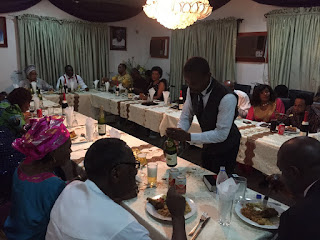 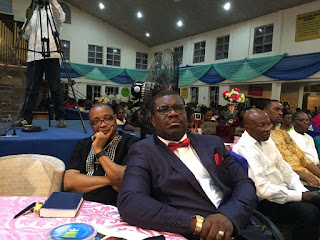 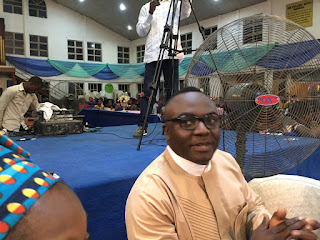 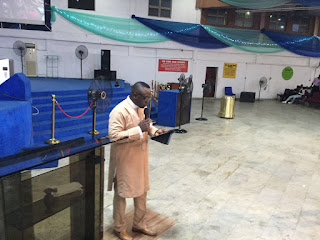